People are better at juggling some types of multitasking than they are at others, according to a new study that has implications for distracted drivers. Trying to do two visual tasks at once hurt performance in both tasks significantly more than combining a visual and an audio task, the research found. 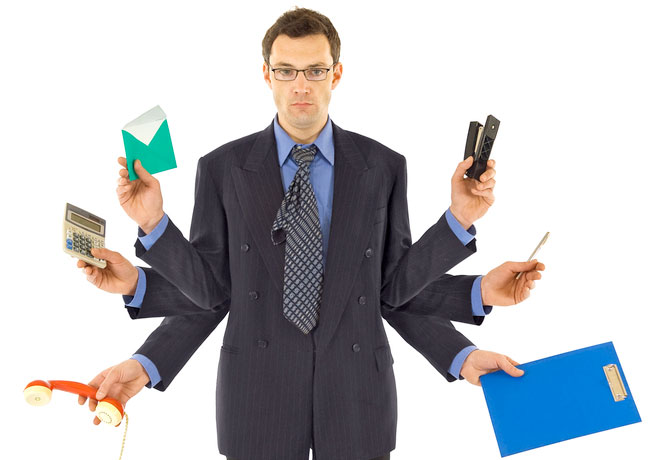 Alarmingly, though, people who tried to do two visual tasks at the same time rated their performance as better than did those who combined a visual and an audio task—even though their actual performance was worse.

“Many people have this overconfidence in how well they can multitask, and our study shows that this particularly is the case when they combine two visual tasks,” said Zheng Wang, lead author of the study and assistant professor of communication at Ohio State University. “People’s perception about how well they’re doing doesn’t match up with how they actually perform.”

In addition, the findings show that technology companies need to be aware of how people respond to multitasking when they are designing products. For example, these results suggest GPS voice guidance should be preferred over image guidance because people are more effective when they combine visual with audio tasks compared to two visual tasks.

The study appeared in a recent issue of Computers in Human Behavior.

Comment | Share | Tweet | Share | Pin It | Buffer | print | email
Categories: bits&bytes, news
Disclosure of Material Connection: Some of the links in the post above might be “affiliate links.” This means if you click on the link and purchase the item, I will receive an affiliate commission. Regardless, I only recommend products or services I use personally and believe will add value to my readers. I am disclosing this in accordance with the Federal Trade Commission’s 16 CFR, Part 255: “Guides Concerning the Use of Endorsements and Testimonials in Advertising.”