Far from diverting employees from their jobs, social media and smartphones actually make staff more productive—and employers should learn to deal with that new reality. Access to social networks via mobile devices gives staff a “virtual co-presence” with direct benefits for the business in which they work, according to a new study. 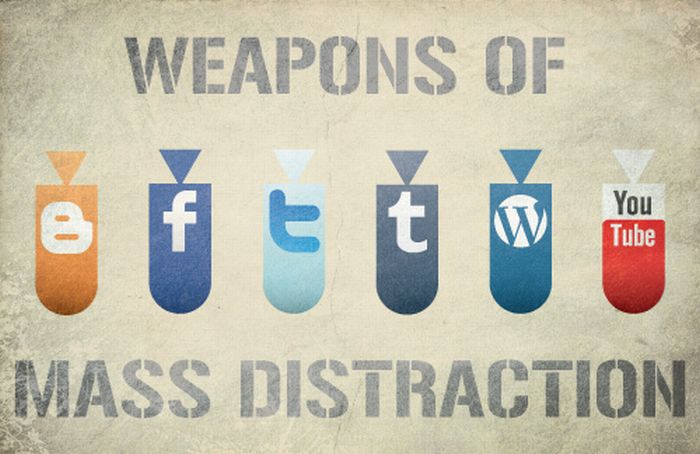 That core presence enables workers to complete collective tasks more effectively by giving them a greater freedom over when and where they do their jobs, the study of technology companies in the UK, Germany, and Finland found.

“This was an investigatory study, rather than a statistical proving. But it was very obvious that social media allows people to accomplish a lot more,” said Joe Nandhakumar, professor of information systems at Warwick Business School, which conducted the research. “We can feel that in the academic environment. If you take that connectivity away, we are completely unable to work,” he said.

According to Nandhakumar, evidence from the research suggests that knowledge workers who manage their presence successfully and control their responses are better at organizing workflow. He argued that social media is not an entertainment medium with side-benefits for business. “It’s not a by-product. It’s the main thing,” he said.

Nandhakumar pointed out that social media is a central part of the culture of knowledge workers, “It’s not a secondary effect. You can’t avoid it. You can’t ban it, so how do we make this work for the organization?” he said.

Nandhakumar said successful organizations used to focus strongly on processes and then on connecting people. Now social media can provide a layer on top of ERP systems. “We can have the people on top of the processes to get the best of both,” he said.

“What we should do as companies, we should empower employees to deal with social media and how they can spend their time productively. We can’t really control these things. They are there for the knowledge worker.”

The Warwick Business School paper is entitled Exploring social network interactions in enterprise systems: the role of virtual co-presence and was published in the Information Systems Journal.

Comment1 | Share | Tweet | Share | Pin It | Buffer | print | email
Category: bits&bytes
Disclosure of Material Connection: Some of the links in the post above might be “affiliate links.” This means if you click on the link and purchase the item, I will receive an affiliate commission. Regardless, I only recommend products or services I use personally and believe will add value to my readers. I am disclosing this in accordance with the Federal Trade Commission’s 16 CFR, Part 255: “Guides Concerning the Use of Endorsements and Testimonials in Advertising.”

One thought on “Ban Social Media as a Distraction? No, It Boosts Productivity.”