In today’s world, technology is making everything easier, more efficient, and less expensive. Unfortunately, one area where technology efficiency has not impacted the insurance industry is in the active use of electronic signatures. This is unfortunate, as significant productivity gains and expense reductions can be achieved by the widespread use of electronic signatures for most insurance transactions. 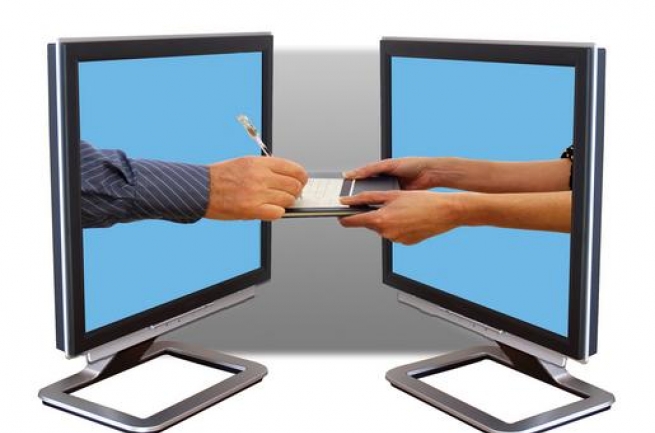 While many agencies have heard of electronic signatures, many questions still remain. Is a digital signature truly legal? Will it hold up in court? Are cloud-based digital signatures secure? What choices do I have for e-signing documents?

Consider how a simple agency workflow—getting an application signed—could be improved with an electronic signature process. The basic workflow steps would look like this:

Consider how much easier this process would be, and how much time and expense would be saved, if an electronic signature process was involved:

When you add up the time savings and multiply that by the number of documents sent daily that require a signature, significant productivity and expense reduction can be achieved.

It all started in the 1980s when many companies began sending documents via fax machines. Although the real signature was on the paper, the signature’s image was transmitted electronically. Courts in different jurisdictions made a decision that electronic signatures can be enforced. This way, agreements can be performed with the use of email.

President Clinton signed the ESIGN Act into law in 2000. ESIGN, short for the Electronic Signatures in Global and National Commerce Act, legalized the validity of digital signatures on contracts and other legal documents. The law says that a contract signed in digital form cannot be legally denied simply because it is in digital form. Basically, ESIGN says your electronic signature is just as valid as a paper signature. While some states have their own laws when it comes to digital signatures, the Federal law governs interstate commerce.

In addition, many states have adopted The Uniform Electronic Transactions Act (UETA) proposed by the National Conference of Commissioners on Uniform State Laws (NCCUSL). Forty-seven states, the District of Columbia, Puerto Rico, and the U.S. Virgin Islands have adopted it into their own laws. Its overarching purpose is to bring into line the differing state laws over such areas as retention of paper records (checks in particular), and the validity of electronic signatures, thereby supporting the validity of electronic contracts as a viable medium of agreement.

UETA allows e-signatures to be covered in legal documents in all states but New York, Washington state, and Illinois, in which UETA is not yet acknowledged. No matter your state, however, electronic signatures are becoming much more commonplace. UETA has its own requirements, some of which include:

UETA also specifies that if a law exists that requires a signature, an electronic signature will satisfy that requirement. This gives signers the confidence of knowing a digitally signed document is as legally valid as a document signed the old-fashioned way.

Comment4 | Share | Tweet | Share | Pin It | Buffer | print | email
Categories: cool tools, data security, marketing
Disclosure of Material Connection: Some of the links in the post above might be “affiliate links.” This means if you click on the link and purchase the item, I will receive an affiliate commission. Regardless, I only recommend products or services I use personally and believe will add value to my readers. I am disclosing this in accordance with the Federal Trade Commission’s 16 CFR, Part 255: “Guides Concerning the Use of Endorsements and Testimonials in Advertising.”

4 thoughts on “Using Electronic Signatures in Your Agency: Part 1”