According to the Federal Communications Commission (FCC), U.S. consumers received approximately 2.4 billion robocalls per month in 2016. It feels like I receive a large number of those calls. It has gotten so bad that I don’t answer my phone (cell or office) anymore from a number I don’t recognize. 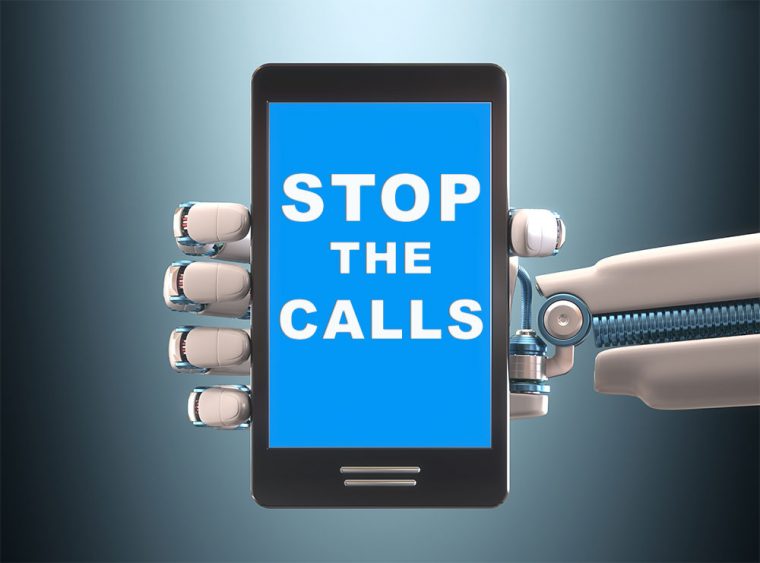 Even with strong enforcement action, it is unlikely these annoying calls will stop.

For several years I have used an app on my phone that helps me identify potential scams, spam, and telemarketing calls. The app is called Hiya. It is available for both Android and iOS smartphones.

I first heard about the Hiya app when they did a presentation at the semifinal round of the ACORD Innovation Challenge a few years ago.

The app allows you to know who’s calling. You can avoid unwanted calls with real-time phone number detection, fast reverse phone lookup, and a spam checker dialer that warns you if you’re calling a number that’s associated with spammer fraud. 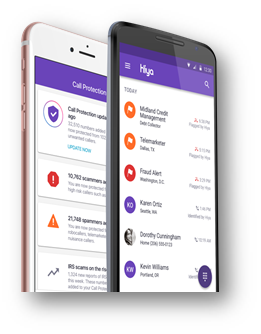 The Hiya app identifies robocall numbers by monitoring billions of calls and texts every month. It combines this information with user reports of suspicious calls and texts to create a database of phone numbers associated with scams and spam.

Real-time spam detection: Hiya alerts you in real time when the scammer or spammer is calling so you know not to pick up. Spammers regularly change their numbers to avoid detection, but Hiya updates their spam list multiple times a day to give you the most current information.

Fast reverse phone lookup: You can use the app to look up any received phone number that’s not already contained in the database to see who’s calling. If you’re using iOS 8, you can look up numbers even faster with the widget.

Spam checker dialer: Use the spam checker dialer to dial unknown numbers and be confident you’re not calling a spammer or scammer. If there’s no spam detected, the call goes through automatically. However, if it’s a known spam number, Hiya will ask if you want to continue the call.

Report spam: Help other users in the community by reporting spam. Hiya detects spam with the help of millions of users who report unwanted calls as they receive them.

I have been using the iOS version of the app for several years and am impressed with the information made available through this app. On numerous occasions, when a phone call was coming in, the app flagged it as spam, and I could ignore the call and add it to my blacklist.

The app has a 4.5 rating in both the Google Play and iTunes App Store.

If you want to have better control over the calls coming into your cell phone I recommend you install this app or another that provides a similar service.

What other apps have you found to be effective in managing scam, spam, and telemarketing calls on your cell phone?

Comment3 | Share | Tweet | Share | Pin It | Buffer | print | email
Category: TechTips
Disclosure of Material Connection: Some of the links in the post above might be “affiliate links.” This means if you click on the link and purchase the item, I will receive an affiliate commission. Regardless, I only recommend products or services I use personally and believe will add value to my readers. I am disclosing this in accordance with the Federal Trade Commission’s 16 CFR, Part 255: “Guides Concerning the Use of Endorsements and Testimonials in Advertising.”

3 thoughts on “How to Stop Spam Robocalls”

As a current subscriber, you can continue receiving TechTips, but only if you want to. The best way is to go to Catalyit.com and sign up to get on the list.

The Catalyit™ TechTips will be published on Tuesday mornings starting next week.

The emails will be coming from Catalyit.com, so if you want to continue to receive TechTips, be sure to safelist this domain.

If you are a solution provider or represent an insurance company and want to explore how we might work together, please reach out to me at Steve@Catalyit.com. I’d love to talk.