Managing User Passwords – also known as Credential Management – is the number one pain point for independent insurance agencies, as revealed by an ID Federation survey of 400 agents. It takes an agency 30–60-plus minutes to add or delete a user. 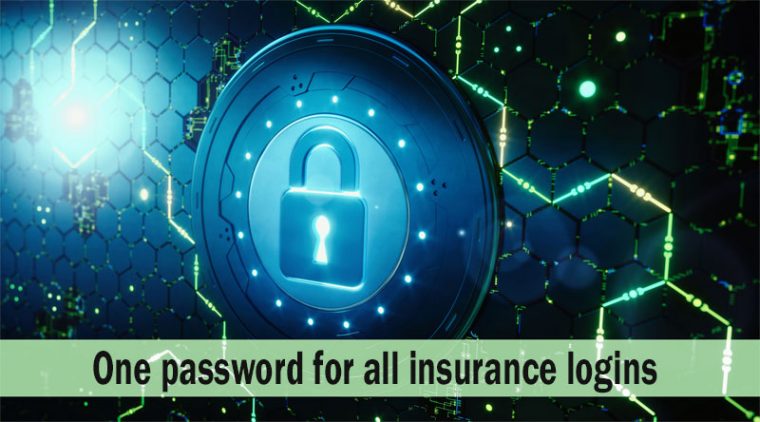 For their part, insurance carriers spend significant money on systems security, usually with a siloed approach that doesn’t recognize the reality that agencies work with dozens of carriers.

Passwords aren’t so safe anymore. Some agencies still store usernames and passwords on Excel worksheets or shared documents or write them down on sticky notes kept in plain view. Passwords cause slowness and inefficiency in a business that serves customers who demand speed and efficiency. Carriers see inefficiency, too, when answering numerous low-value “password reset” calls. Cybersecurity laws will increase time and cost demands on all insurance firms.

Now, there’s new progress: An independent agency and a regional carrier have broken through — to show that things can be different.

MMG Insurance collaborated with Foy Insurance to implement SignOn Once, the insurance-based solution for federated identity management from ID Federation. In a case study, the carrier and agency both describe the simplicity of the project, which increased the efficiency and security of identity management with a new credential management process.

Federated identity management means that each agency user has a single sign-on to access all of their carriers and solution providers who participate — which can reduce costs for agencies and carriers.

The technical efforts for the project were extremely low and took less than a week total of actual programming, noted MMG. The majority of its time was spent coordinating the architectures between companies and configurations for the connections.

Foy Insurance, eager to make the efficiencies of federated identity management a reality for its 100-plus users, noted MMG made the solution a reality quickly. The agency wants to have all of its carrier partners on board with SignOn Once.

Foy Insurance estimates that if every carrier partner that its 100-person agency does business with joined in a federated identity management solution, the agency could save an estimated $325,000 per year. That’s $50 per user ID per year.

The tipping point is that magic moment when an idea, trend, or social behavior crosses a threshold, tips, and spreads like wildfire.
~ Malcolm Gladwell, The Tipping Point

ID Federation just might be at a tipping point, and you can help.

Now is probably the best chance yet for independent agencies to call on their carrier partners to consider and implement SignOn Once. While agencies don’t need to implement the solution, they must act if they want carriers to take action to improve the future of agency security.

This credential management solution works through agency management systems and must be implemented by carriers. This is not a general password manager for non-carrier accounts.

Comment2 | Share | Tweet | Share | Pin It | Buffer | print | email
Category: TechTips
Disclosure of Material Connection: Some of the links in the post above might be “affiliate links.” This means if you click on the link and purchase the item, I will receive an affiliate commission. Regardless, I only recommend products or services I use personally and believe will add value to my readers. I am disclosing this in accordance with the Federal Trade Commission’s 16 CFR, Part 255: “Guides Concerning the Use of Endorsements and Testimonials in Advertising.”