I am honored to be included in this list of insurance industry influencers.

Amazon unveiled a new service—Whispercast—a tool for schools and businesses that allows them to centrally manage and deploy content for Kindle devices and Kindle apps. Whispercast could make the Kindle much more attractive as a legitimate business tool. Even in an environment where the use of paper is discouraged, people continue to print white papers, marketing brochures, or other materials to review. 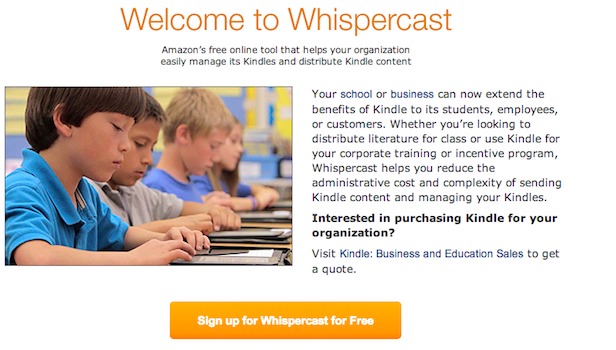 The Kindle is a useful device for sharing and consuming written business content. Rather than printing the document, users can load it onto a Kindle and save a few trees. Kindle devices can handle .doc, .docx, PDF, and a variety of other file formats. The problem, though, is that the process of getting those files onto a Kindle is convoluted, and the service offered by Amazon isn’t free. That’s where Whispercast might help.

Whispercast gives businesses the tools to manage and deploy Kindles as business tools, and to easily distribute content to Kindles and Kindle apps. Company-owned or issued Kindle devices can be registered and managed through Whispercast, including the ability to pre-configure wireless settings or block access to features like surfing the Web, or purchasing new content.

Many businesses are either evaluating or deploying tablets like the Apple iPad to fill a similar role. If the primary need is the ability to provide employees with access to product marketing, training materials, or other documents while they’re away from their desk, Kindle devices are substantially cheaper than more full-featured tablets. The fact that Amazon offers free Kindle apps for virtually every platform in use also means they may not need to invest in actual Kindle devices at all.

The U.S. Federal Communications Commission took the first step recently toward auctions of the recently vacated television spectrum to mobile carriers faced with skyrocketing bandwidth demands from their customers. 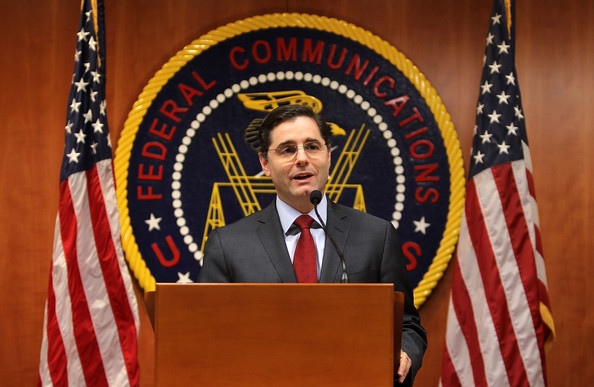 The FCC approved a notice of proposed rulemaking (NPRM) that lays out proposed rules and asks for public comment on so-called incentive auctions, in which U.S. television stations would voluntarily give up their spectrum in exchange for proceeds from auctions of that spectrum. The NPRM is the first step in a long process at the FCC, with the agency projecting that auctions to mobile carriers would happen in 2014. With the FCC moving forward on the world’s first incentive auctions, “this is a big deal,” FCC Chairman Julius Genachowski said. “The world is watching.”

A personal genetics company based in Silicon Valley, 23andMe, sells kits to allow you to test your own DNA. For $99 plus postage, the results promise to tell you all about your ancestry, inherited traits, and any possible congenital risks. All of this is part of the service 23andMe provides, but the recent announcement of an Application Programming Interface (API) could lead to even more enlightenment and uses for your genetic data. 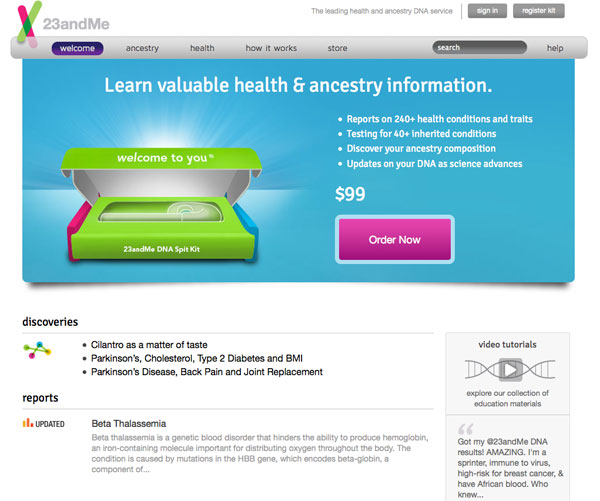 23andMe’s API allows authorized third-party developers to build applications that make use of your genetic data — if you give permission! The latter point will be a big concern for many people. But let’s assume for a moment that the privacy protection gets tighter, or 23andMe is able to convince us that their genetic data is safe. What kind of things can we expect from the API? Apps that incorporate an individual’s DNA into his or her family tree; apps for running candidate gene studies using data from CureTogether — a community-based health site that 23andMe acquired this summer; and a sleep tracking app that would import SNPs (Single nucleotide polymorphisms) associated with caffeine metabolism and circadian rhythms.

Ultimately, it’s your choice whether to do one of these tests. The price will continue to come down (it started out at $1,000 when it launched at the end of 2007). The results could potentially be of great benefit to your health.

Self-driving cars are rapidly making the transition from “pie in the sky” to real life experiments.  (Check out my other post: Self-Driving Cars Will Change Auto Insurance.) GM’s Cadillac division expects to produce partially autonomous cars at a large scale by 2015. They predict fully autonomous cars will be available by the end of the decade. Audi and BMW have also shown self-driving car concepts. 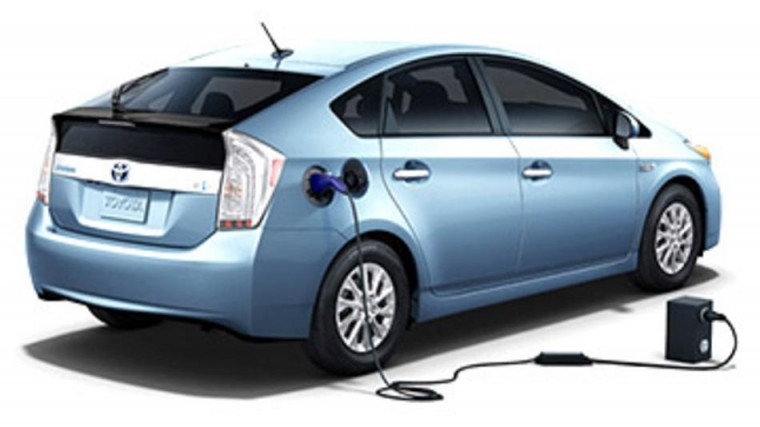 Meanwhile, Google is ripping along at its own rapid pace with a fleet of fully autonomous Toyota Prius hybrids that have logged over 300,000 miles. And the company has pushed through legislation that legalizes self-driving cars in Nevada. California is close behind, and Google has also been busy lobbying joyriding lawmakers in Washington, D.C.

While we know that robo-cars are coming, the Institute of Electrical and Electronics Engineers (IEEE) recently released predictions that autonomous cars will account for up to 75% of vehicles on the road by the year 2040. The organization went even further, forecasting how infrastructure, society, and attitudes could change when self-driving cars become the norm around the middle of the century.

IEEE envisions an absence of traffic signs and lights since highly evolved, self-driving cars won’t need them, and it believes that full deployment could even eliminate the need for driver’s licenses.

While this all sounds sci-fi, we’re already starting to see separate threads of this autonomous car future being weaved in current real-world tests.

A nascent form of vehicle-to-vehicle communication (V2V) is currently being tested in a National Highway Traffic Safety Administration (NHTSA) field trial in Ann Arbor, allowing cars to share situational data to avoid crashing into each other.

Meanwhile, Volvo is testing the concept of using “road trains” in Europe to allow for more efficient driving. “A train of vehicles moving very close to each other would reach a higher throughput—the number of cars per road unit—and have lower fuel consumption due to aerodynamic drift,” says Dr. Alberto Broggi, IEEE senior member and professor of computer engineering at the University of Parma in Italy. Broggi was the director of a 2010 project that successfully piloted two driverless cars on an 8,000-mile road trip from Parma to Shanghai.

IEEE also predicts that the biggest barrier to pervasive adoption of driverless cars may have nothing to do with technology, but will be general public acceptance. While the average driver may grasp the basic benefits of autonomous cars—increased fuel efficiency and safety, along with a reduction in traffic—it may not be enough to get them to let go of the steering wheel.