Lemonade Insurance, a startup insurance company based in New York announced today it has been licensed as a full-stack insurance carrier by the State of Illinois. Renters in the state can now buy a Lemonade policy in seconds using the Lemonade app or by visiting lemonade.com. Homeowners policies will be available in the state soon.

“We’re excited to launch Lemonade in Illinois, and after the enthusiastic reception from New York, we can’t wait to see what Illinoisians have to say,” said Daniel Schreiber, Lemonade CEO and co-founder. “Lemonade offers a unique combination of value, values and tech, and we’re on track to make these available across the nation.”

Previously the company had announced that expanding nationwide was a top priority. The company announced in November 2016 that it had filed for licenses in 47 states, aiming to reach 97% of the US population in 2017.

As a reminder, Lemonade Insurance streamlines the buying experience through an app in no time and with no paperwork; and unlike legacy insurers, Lemonade takes a flat fee, giving back unclaimed money to causes policyholders care about. This unique ‘Giveback’ program derives from studies by Lemonade’s Chief Behavioral Officer, Professor Dan Ariely, and earned Lemonade a B-Corp certification.

I’ve had a few people ask how my Sous Vide Pork Ribs turned out.

I was pleased. They were fall off the bone tender with a great flavor. Karen said: “These are the best ribs you have ever made.” I’ll take that endorsement.

It turned out to be a Red, White, and Blueberry day. Here is the full menu. 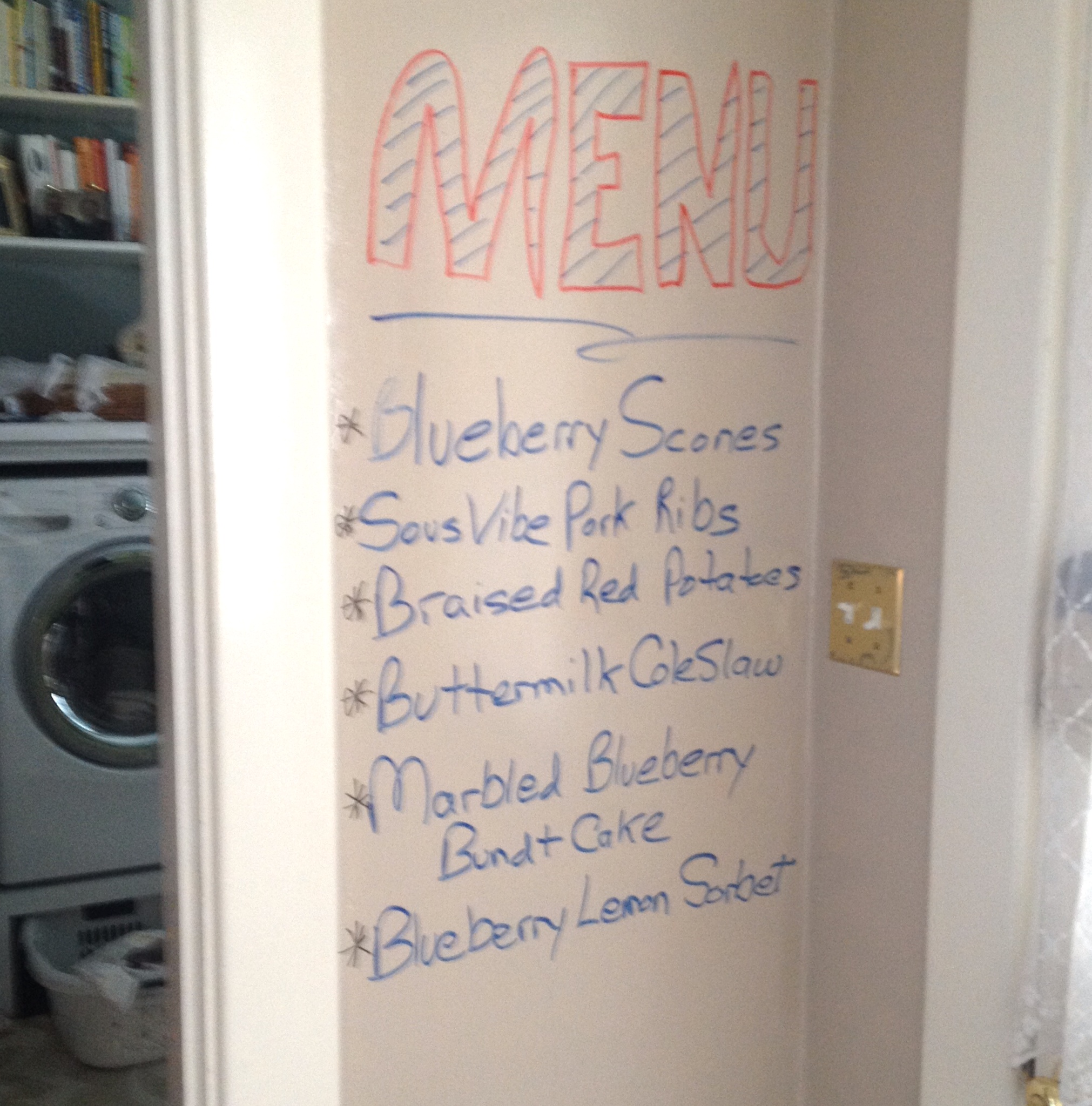