eCommerce is big—all of us, except for the most paranoid, have bought and most likely sold online. Many businesses are using Facebook to reach new customers and/or engage current customers. When it comes time to make the sale, many businesses send their customers outside of Facebook to their shopping cart or other online sales system. 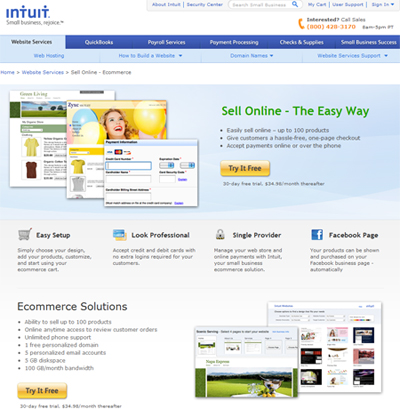 Intuit has launched a Facebook app that lets you sell 100% on Facebook with no need for a customer to click out of Facebook to purchase your product. Intuit’s Facebook app is called SimpleStore. Once you install this app on your business page, according to Intuit’s blog post, SimpleStore will find your business page and ask your permission to install Intuit’s app to create your store on Facebook. It creates the Store tab and your SimpleStore shows up immediately. From now on, any changes you make to your product catalog are automatically and immediately reflected on both your website and Facebook.

Whether you like it or not, consumers will purchase products and services the way they want. What is your agency doing to capture and engage the online consumer? And, what are your vendors doing to support you in this process?

My wife, Karen, and I have a mixed marriage. She’s a Mac. I’m a PC. Some might argue that I even fit the PC character in the now famous Apple commercials comparing Apple products to Microsoft products. I’ve always respected Apple products, but have not been an Apple fan myself. 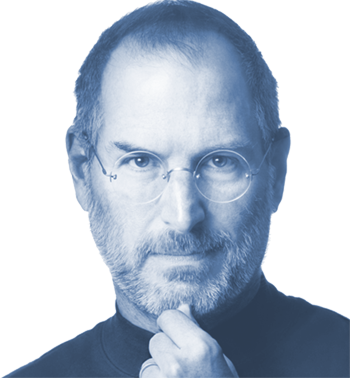 My first purchase of an Apple product was the iPhone 3G, and I have enjoyed using it very much.

With the passing of Steve Jobs on October 5, there has been a lot written about his lasting legacy.

Karen purchased the authorized biography as soon as it was available. She finished it quickly and asked me to read it, which I did. I enjoyed it as it gave me a better understanding of the complexity, creativity, and obsessiveness of Jobs.

Jobs, and thus Apple, was notorious for how secretive they were. Every product was built in isolation with press rumors speculating on what Apple had under development and when they would announce it. There are downsides to being this secretive. Some advantages of communicating early and often in product development are: leveraging feedback early in the development process, building a reputation and community, and building relationships with potential partners during the development process.

The expectation was that when Jobs stood in front of a crowd to announce a new product, it would be truly amazing, groundbreaking, revolutionary and life changing. And I have to admit several products were all of these things. But if you’re not embarrassed by the first release of a product (what you create), you waited too long. I use the term “product” here to include anything an agency or an insurance company might create: a newly updated website, a video explaining coverage, or a Facebook ad. You aren’t Steve Jobs or Jonathan Ive, so it’s extremely unlikely you’ll predict as accurately as they did what needs to be created.

Apple products are notoriously closed. For the first year after the original iPhone was released, the only apps you could get were those provided by Apple. Once Apple opened the Application Programming Interface (API) to the iPhone, developers started creating hundreds of thousands of programs. While the iPhone is a great device, the apps are what make it work as well as it does.

Development of open APIs should be at the top of the list of every vendor that has a product for insurance agencies as well as every insurance company. Data, and access to that data by anyone who has permission, is at the heart of creating a frictionless environment where all parties in the insurance environment can prosper. Third-party developers can add value to another vendor’s application. A good example of this is the Salesforce.com application platform. When they opened their platform by using an API, multiple third-party vendors created add-on services that made the Salesforce.com platform much more attractive.

There’s a lot the insurance industry can learn from Steve Jobs’ passion for excellence. Just as important is learning from what he didn’t do as well.

GEICO has launched a new Facebook app called GEICO Shortcuts. It gives GEICO policyholders access to their insurance information using the functionality of their Facebook account. “Facebook’s dramatic growth has significantly changed the way people consume information,” said Steve Smith, GEICO assistant vice president for information technology. “We’ve created an app that makes it easier for customers to get access to GEICO within the Facebook environment.” 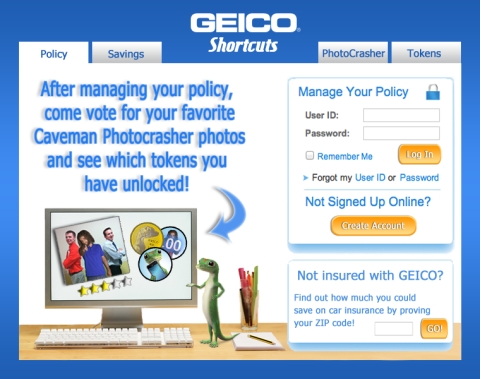 Some features of the GEICO Shortcuts app include: ability to pay your bill, retrieve your ID cards, get GEICO privileges deals, rate caveman photo crasher photos, and unlock tokens by performing certain tasks within the Facebook app.

As expected, just a few months after Applied Systems purchased Artizan Internet Services, they have announced final integration of their online customer service tool, CSR24, with Applied TAM and Epic.

With the integration, the CSR24 system will be able to access client policy data from either system and post it through a secured connection to Artizan’s servers. The data will then be available online for staff and policyholders. The policyholder never touches or changes the original system data. The data is secure and agency staff reviews all transaction requests before binding. All activity generated through CSR24 will also post automatically to either system so all CSRs/producers/claims personnel will receive proactive information from the policyholders.

Artizan’s CSR24 also offers a call center option, which allows agents to switch their inbound calls on a nightly basis or during emergencies.

Managing the insurance workflow process in an agency is complicated and very detail oriented. Agencies have invested heavily in technology tools to help them streamline the process. Most agency management systems have tremendous capability. However, these systems can be so complicated that very few agencies use anywhere close to their full capacity. This is a shame. 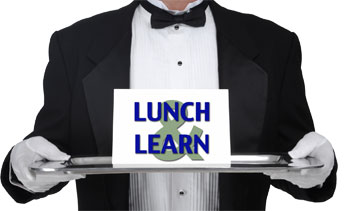 Investing in training is one thing that will help. Yet, it seems like training is the first item that gets cut from budgets. This is counter-intuitive, as agency productivity and effectiveness suffer because of the cuts.

Younger people are especially interested in receiving training. They seem to understand, in a way that many who have been in the industry for a long time don’t, that training is an important element to doing their job well. Training also keeps them engaged with their job in a different way. And it doesn’t have to cost a lot of money or staff time.

Every agency organization needs to create a “Learning Culture.” Every employee, regardless of age, needs to be a lifelong learner. Staff should be aware that their personal development is important and should be given every opportunity to attend courses to develop their functional skills, as well as their management skills.

Here are some low-cost or no-cost training ideas for your agency:

Agencies that have a dedicated training process, and/or an individual within the organization who is responsible for training tend to have much higher utilization of the tools that the agency has invested in. If you want your organization to be more productive and effective, don’t skimp on training programs. Money spent on training will pay big dividends in the future.